As per January 2023 𝐓𝐚𝐩𝐥𝐨𝐰 𝐄𝐱𝐞𝐜𝐮𝐭𝐢𝐯𝐞𝐬 𝐔𝐧𝐢𝐭𝐞𝐝 𝐀𝐦𝐬𝐭𝐞𝐫𝐝𝐚𝐦 is relocated to a prestigious monumental building located on 𝐊𝐞𝐢𝐳𝐞𝐫𝐬𝐠𝐫𝐚𝐜𝐡𝐭 𝟑𝟗𝟏in Amsterdam, near the well-known ‘9 streets’. The 7.39 meter wide, originally, merchant’s house was built around 1671 by merchant Salomon Sweers. At the end of the 18th century, the front of the building was modified to […]

Chinese New Year 2023, the Year of the Rabbit 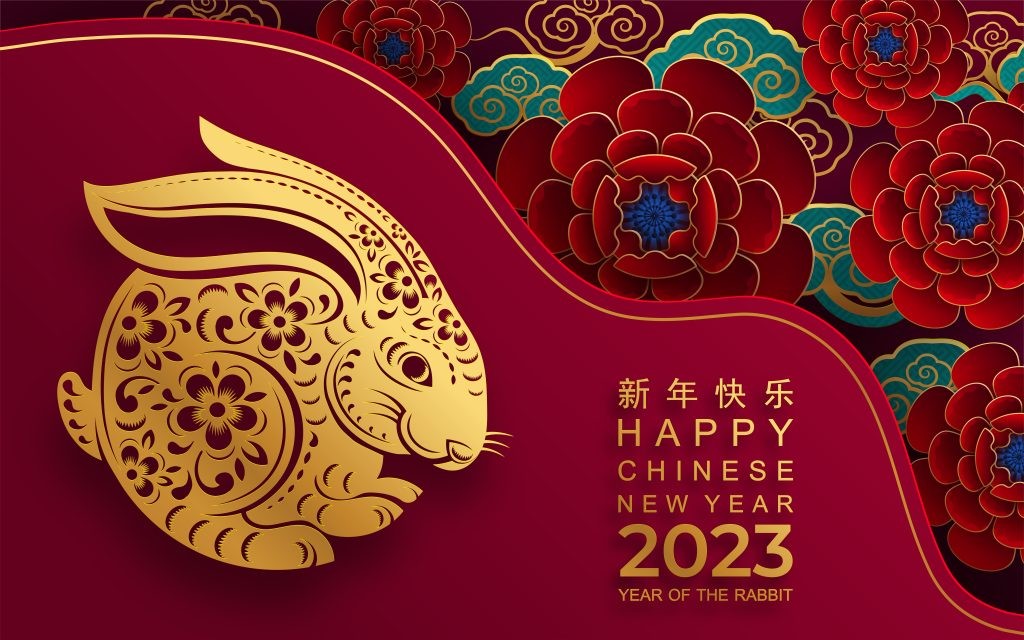 As we approach the Chinese New Year of 2023, the Year of the Rabbit, it’s important to take a moment to reflect on the significance of this event and its potential impact on the business world. The Rabbit is known for its diplomacy, elegance, and tact, making it a favorable symbol for the business world. […]

The success of the SCOM method 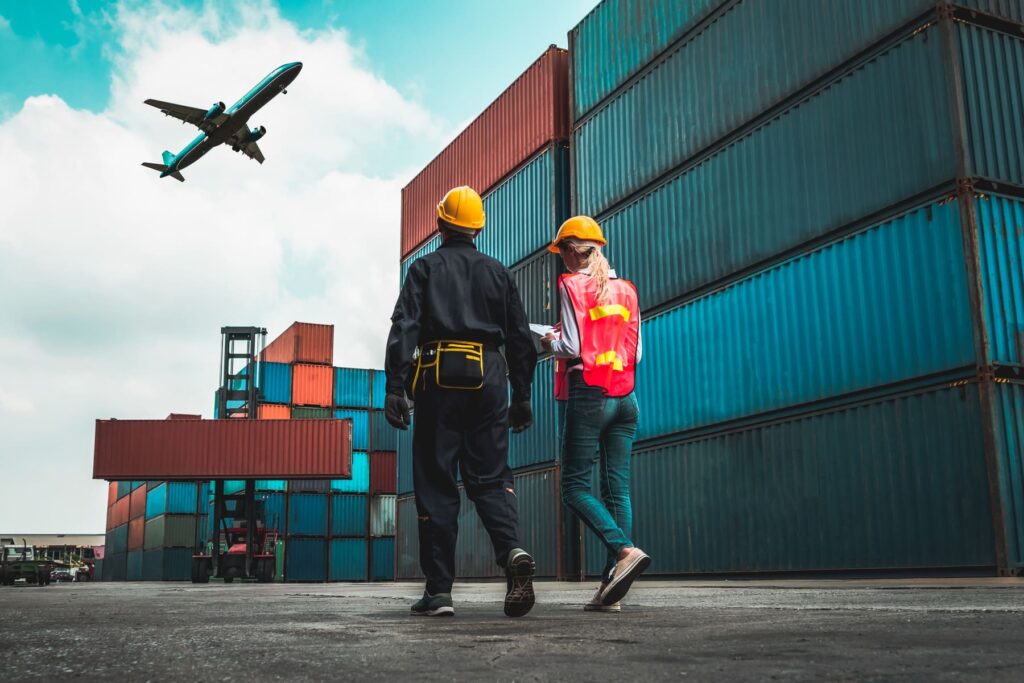 The Supply Chain Optimization Method, abbreviated to SCOM, is the framework of Executives United’s subject matter expertise. This internationally recognized framework is theoretically sound, integral and strongly focused on implementing supply chain management from procurement to logistics. It focuses on five fundamental supply chain processes and makes a direct link to the corresponding functions. We are happy to tell you more about it.

New technological developments can have a major impact on work. Understanding how this changes work is necessary for employees to develop the necessary skills and to take possible measures against negative effects on the quality of work.

Why don’t Belgians and Dutchmen understand each other? 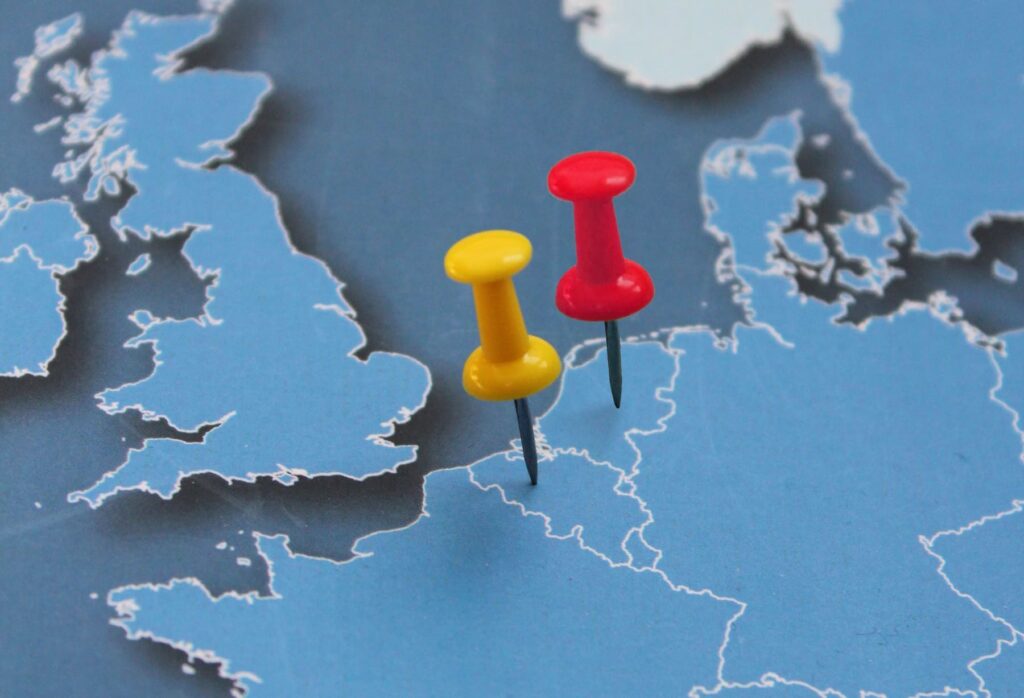 Dutch are stingy, always know better, are loud, boorish, arrogant, rude and too explicit. Belgians are polite, sometimes say yes when they mean no, look creative, sprightly, funny and burgundy and often go to restaurants. Belgians and Dutch are neighbors who speak almost the same language (Flemish versus Dutch), but do not understand each other. […] 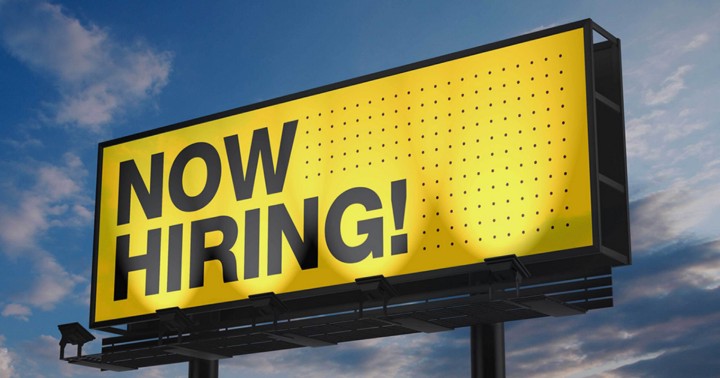 A recent study found that 95% of organisations have a difficult time finding talent, with 35% of those reporting that it is very difficult. It would not be an exaggeration to say that it has never been easy to find good people. Most organizations have adopted an “all in” approach to respond to these challenges […]

Temp work is never going to be the old normal again 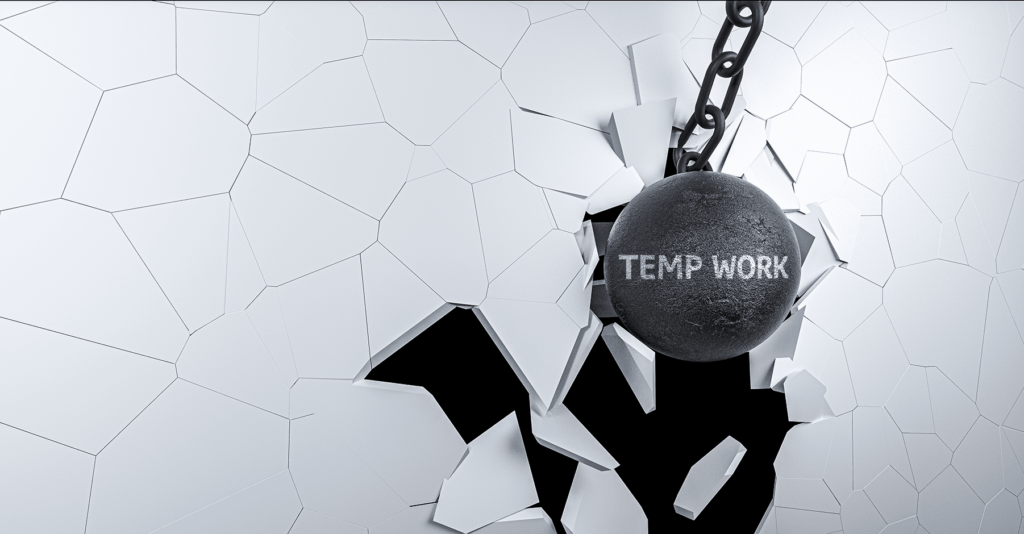 We live in a bizarre labor market. A war is raging a few hundred kilometres away, not only costing many lives but also pitting the global (super)powers against each other. There is a major shortage of raw materials and inflation is causing prices to rise dramatically. If we look at the situation here in the Netherlands, […] 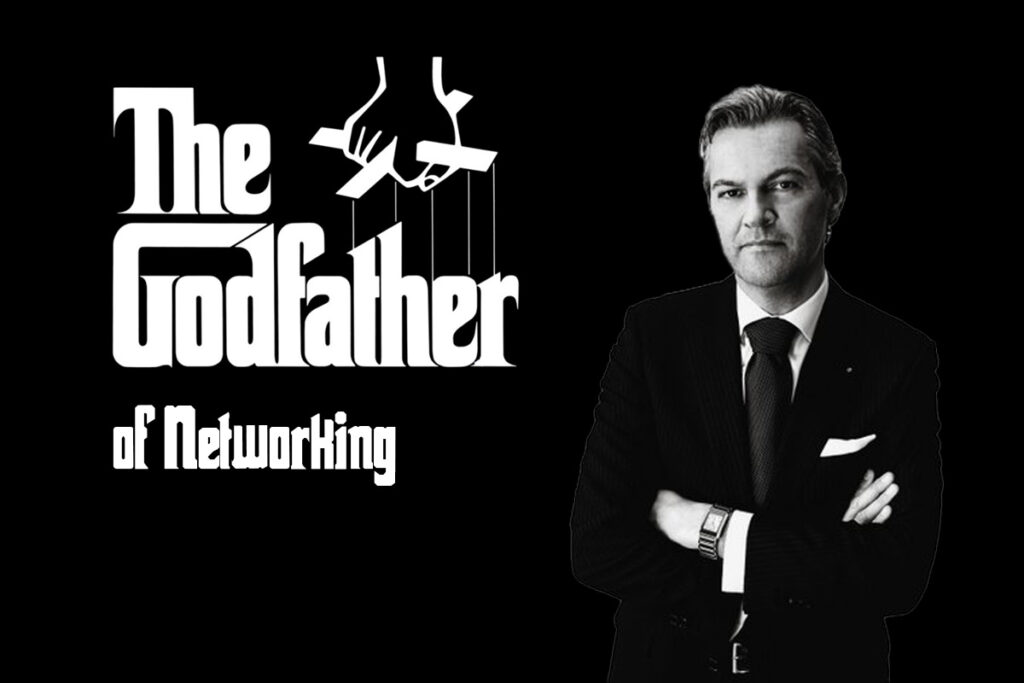 For me, networking is my second nature, something that comes almost naturally. Of course I had to work hard on my network and to be honest I still do. On a daily basis! Networking is not collecting contacts. Networking is about planting relationships! It doesn’t work if you approach it in a selfish way. I sometimes get the comment that I am “the Godfather of networking” and for the people who know me, that puts a big smile on my face. 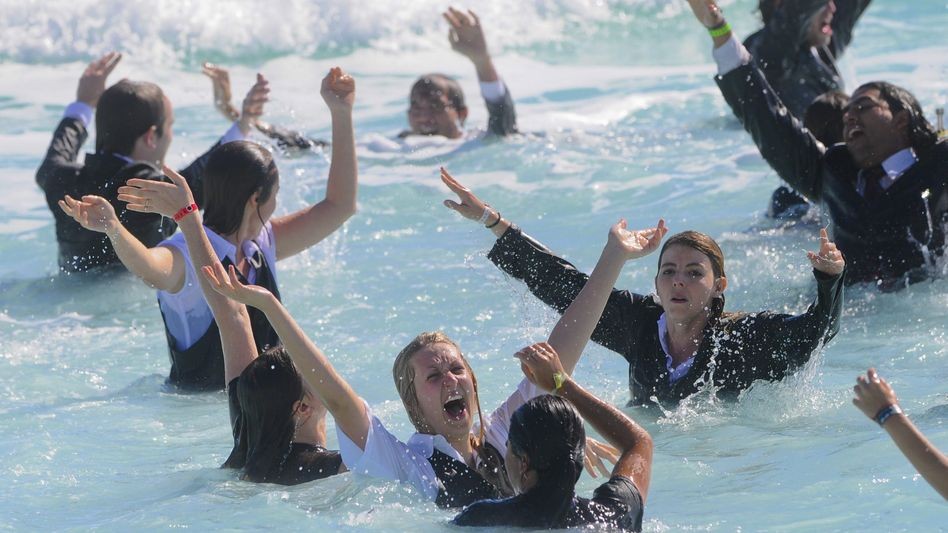 Building talent pools has proved to be the one of the most effective and reliable executive search tactics, as it appears to be a key to hiring the best-fitting talent to your position these days. The very presence of our talent pool is a sign of the successful Executives United growth. One of the toughest challenges in executive search is speed. Every time a new position is opened or an executive leaves, there appears a hole that should be fixed as soon as possible. One of the biggest challenges for all the recruiters across the sphere is sourcing the talent at speed. 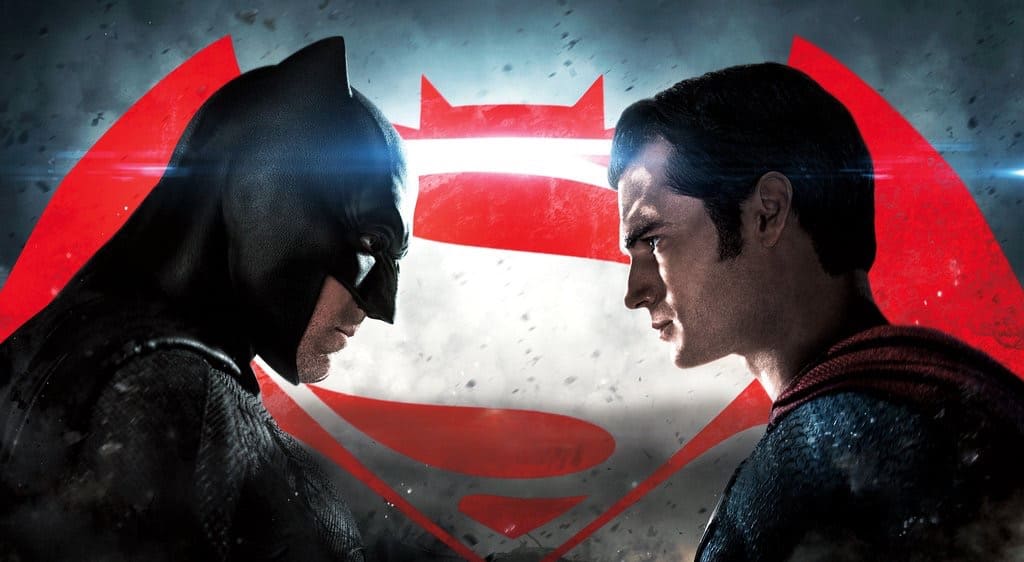 Almost every time one of our Consiglieres speaks with an executive about his organization and his employees, the question comes up “how do we retain our staff, how do we deal with retention”? This question is never easy to answer and is often compared by us to the question: Who is better? Superman or Batman?

Glad you are here!

This website uses cookies to improve your experience while you navigate through the website. Out of these, the cookies that are categorized as necessary are stored on your browser as they are essential for the working of basic functionalities of the website. We also use third-party cookies that help us analyze and understand how you use this website. These cookies will be stored in your browser only with your consent. You also have the option to opt-out of these cookies. But opting out of some of these cookies may affect your browsing experience.
Necessary Altijd ingeschakeld
Necessary cookies are absolutely essential for the website to function properly. These cookies ensure basic functionalities and security features of the website, anonymously.
Functional
Functional cookies help to perform certain functionalities like sharing the content of the website on social media platforms, collect feedbacks, and other third-party features.
Performance
Performance cookies are used to understand and analyze the key performance indexes of the website which helps in delivering a better user experience for the visitors.
Analytics
Analytical cookies are used to understand how visitors interact with the website. These cookies help provide information on metrics the number of visitors, bounce rate, traffic source, etc.
Advertisement
Advertisement cookies are used to provide visitors with relevant ads and marketing campaigns. These cookies track visitors across websites and collect information to provide customized ads.
Others
Other uncategorized cookies are those that are being analyzed and have not been classified into a category as yet.
OPSLAAN & ACCEPTEREN
Aangedreven door